About us
About company
Quality policy
About Serbia
About Ivanjica 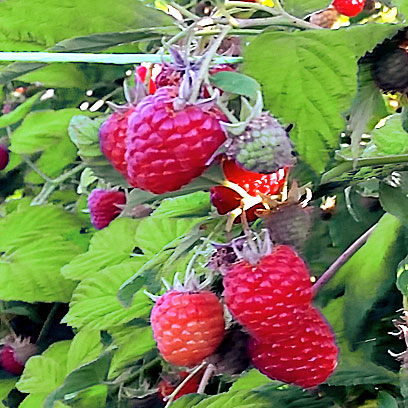 Fruit growing is an important branch of agriculture in serbia. Total fruit production in our country is more than 1,500,000 tons a year. Most fruit species are produced in several main regions, due to climate, but also due to the proximity of processing facilities.

Raspberry is the leading fruit species and it is planted on more than 15,000 hectares. Its production is mostly concentrated in West Serbia given the extremely favourable natural conditions. Here, raspberry can grow even at altitudes higher than 1,500 meters. The locals have vast experience in growing this fruit, and there is a noticeable trend toward more plantations. The largest areas planted with raspberry are located in the Ivanjica municipality, more than 1,500 hectares, and the most represented varieties are Willamette and Meeker.

Plum is the leading species of stone fruit and one of the symbols of Serbia. Plum is planted on a total area of 80,000 hectares, which places Serbia in the first place in Europe. Annual production is around 738,000 tons. The most represented varieties are: Stanley, Čačanska lepotica, Čačanska rodna.

In Serbia, cherry is planted on around 14,000 hectares, which places our country in the fourth place in Europe. Multi-year average production is around 82,500 tons. Clones of Oblačinska and Cigančica variety represent 85% of the total production in Serbia.

After raspberry, blackberry is the most important fruit species in Serbia. It is grown on more than 4,000 hectares. As with raspberries, production is concentrated in West Serbia. In terms of blackberry production, Serbia is highly ranked and holds the fourth place in the world. The most represented varieties are: Tornfree, Čačak thornfree, and Loch Ness.

In Serbia, strawberries are planted on more than 2,500 hectares. The most produced variety is Senga-Sengana, which is usually sold frozen, but recently more new varieties have been introduced, originating mostly in Italy. More than 40,000 tons of strawberries are produced each year in our country.